What Is a Call to Adventure/Action?

A hero (protagonist) is presented with a problem, challenge, or adventure to undertake. Once this happens, there’s no returning to normal, no lounging in her ordinary world, because the CTA (call to adventure/action) has upset that applecart…she must act. Remember, a story is about a character doing something.

A CTA can be as subtle as a letter arriving, or the death or illness of a family member that forces the protag to return home. How many stories have we read/seen about a reluctant protag turning home? Why, because they tap into universal themes that resonate with audiences of all genres and all demographics.

Examples of over the top, life altering death defying CTA’s are; 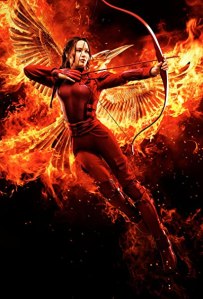 In the Hunger Games when Katniss Everdeen volunteers for the 74th Hunger Games in place of her 12-year-old sister. It’s the call to action that sets the story in motion. Primary Theme; Survival.

In Breaking Bad it’s when Walter White gets the news that he’s dying. He doesn’t tell his family, but instead goes on a unique journey to ensure his family’s financial security. Themes; Begins on Survival, and the importance of family themes, then graduates to sin, regret and envy, and the corrupting influence of greed and power.

Count of Monte Cristo, when Edmond Dante is unjustly imprisoned and his desire for revenge drives him to escape and retaliate. Themes are a delicate balance between, vengeance and forgiveness, power and powerlessness. These universal themes are why that story has been told and retold since Alexandre Dumas wrote it in 1844.

REMEMBER, there are twelve stages to the Hero’s Journey, The Call to Adventure is only one.

There are twelve steps to the hero’s journey. According to the Oracle Education Foundation Library, those steps are as follows.

Consider writing a 500 word narrative of the scene where your character receives their call to action/adventure. 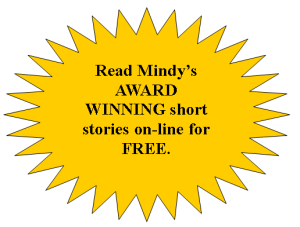